Connecting all corners of large-scale estates means that both teams and their managers are more productive. G6 keeps you in control and at the heart of the conversation.

All campus and estate settings, whether that be for education, research, or for heritage (as for the National Trust) have similar needs. There are the security issues of a wider area to be addressed; the safety of staff as they meet their employment obligations and the protection of both the site itself and the assets on site.

A combination of conventional radio, as well as other technologies, can help to provide Lone Worker, Man Down, GPS Tracking for outdoor positioning, BlueTooth beacon technology for locating radios (and therefore people) for in-building use and wireless connection to phone systems and the outside world via other interfacing. Radios can also be off site to provide all round support and protection for staff on trips and excursions.

There’s additionally the prospect of automating part of the process; for security in particular and the process of differential access to both site and buildings; for different people at different times. Internal location beacons around the campus bring real-time coordinates and mapping for use inside buildings. When this is put together with external GPS device locations, it will allow for tracking of any device users.

Two-way communications with integration to alarm panels and coupled with CCTV and Artificial Intelligence provides the complete security and management package.

CCTV on campus is often used to provide a site wide solution for many different aspects. Coupled with artificial intelligence CCTV can monitor unusual patterns of access to a site, keep a tally of vehicles and track individuals across a site or sites.

Projects from all corners and all cultures of the Earth

We’ve worked with a wide range of businesses, governments and NGOs giving us a unique insight into the way different organisations communicate. Let us put that to work for you. 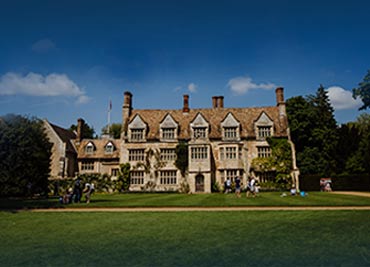 We support the National Trust across many sites bringing radio communications to the site. These systems are integrated with fire and intruder alarms.

An investment
in safety 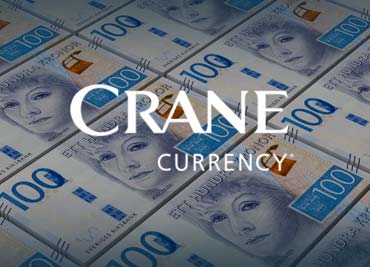 We work with Global Security within Crane Currency, a fully integrated supplier of secure, durable and well-designed banknotes for central banks all over the world. 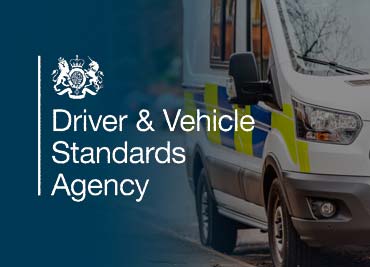 We work with the DVSA on an ongoing migration from analogue to digital which has now passed into the first trials of Broadband Push to Talk coupled with an LTE solution.


G6 have been working closely with the National Trust to make day to day security on site simpler & easier for their key representatives. 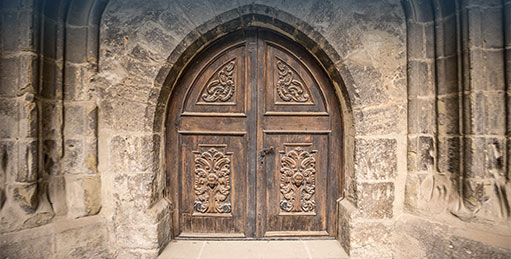 The keys to the castle bring heavy responsibilities with them.

Usually many of us look forward to a walk around an idyllic stately home, reflecting on what life would have been like in days gone by.
Over at G6 we have been working with the National Trust to keep our heritage safe.

In times gone by the keys to the castle would have brought with them some weighty considerations; warding off invaders, managing the whole estate and keeping the peace.

For the key holders at National Trust properties today, responsible for a range of fire and security alarms, the equipment for the various security alarms was starting to weigh heavy in completely practical terms. In times gone by the keys to the castle would have brought with them some weighty considerations; warding off invaders, managing the whole estate and keeping the peace. At Anglesey Abbey key representatives were potentially carrying two fire alarm pagers, a pager for the intruder alarm, their own mobile and works official mobile and a walki-talkie radio. A total of six devices. We have worked closely with the National Trust so that can be reduced. A designated radio now acts as the interface for the alarms, reducing the amount of hardware that the key reps need to be carrying at any one time.

Alarms are also monitored, as a fall back, by dedicated Alarm Receiving Centres (ARCs). We’ve further increased security and decreased complexity by creating a system of 3G and 4G intercoms to give access to the site. Here at G6 we’re proud of our ability to see the whole site as within our briefing; seeing what can be done to make communications more efficient and easier at the same time. Get in touch to see what we can do for your campus or estate.

Anglesey Abbey is not what it seems. It has no connection to the Isle of Anglesey, It's name is derived from the near by Hamlet of Anglehale. And it was never an Abbey - though it has been a Hospital and a Priory. The Fowkes family acquired the property in 1595 and converted what remained of the demolished priory into a Jacobean-style house you see today. 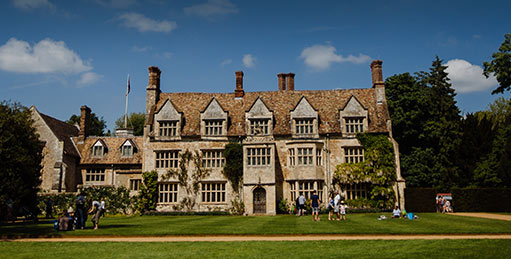 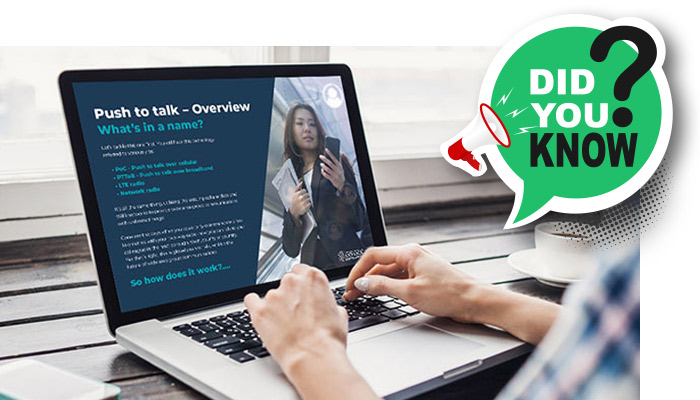 Questions about what we do?

If you’ve ideas to explore, need to ask us something or have a project enquiry then get in touch?.